How Did Shopping and Selling Secondhand Clothing Become Popular?

For as long as people have worn clothes, old garments have be repurposed, handed down, and remade. But second hand shopping as we know it today is a fairly new concept. Before the Industrial Revolution, all clothing was custom and handmade either by a tailor or someone in the family who knew how to sew. Because making new garments was time consuming, clothes were not seen as disposable and their lifetime was stretched as long as possible. For example, if a mother bought a new dress from a tailor she would wear it and wear it nearly every day, and mend any tears and rips as they occurred. Then, when the dress could no longer be mended, it would be made into clothes for the children. Then when the children outgrew the clothes or the clothes became too worn, the clothes would then be used as rags or stuffing for furniture. But once the Industrial Revolution completely changed how fashion was manufactured, the disposal and use of clothing would completely change too. 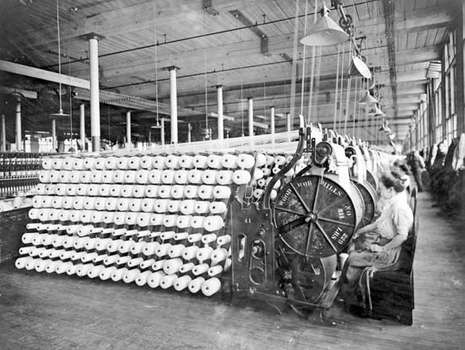 As clothing became more and more inexpensive to manufacture, people began to see clothing as disposable. Why take the time and effort to mend things when you could just go out and buy a new one fairly inexpensively? As more and more people moved to cities to find work, they often had to cut down on the possessions they owned because they had less space. But where would all the used clothing and housewares go? At this time in the late 19th century/earth 20th century, wearing pre-owned items was a bit of a faux-pas. It showed that you didn’t have much money, and there were also some anti-semitic connotations to this. The first preowned merchants were typically Jewish, and there was much bias against Jews at this time. Despite this, it was shown that good money could be made from reselling items, so in 1897 the Salvation Army opened up a “salvage brigade” shop in the basement of a shelter, and the first Goodwill opened in 1902. Christian organizations saw resale shops as a good way to fund their ministries and help the less fortunate. In addition, many thrift shops at this time offered outreach programs, like Goodwill still does today by offering free English classes and help finding jobs. 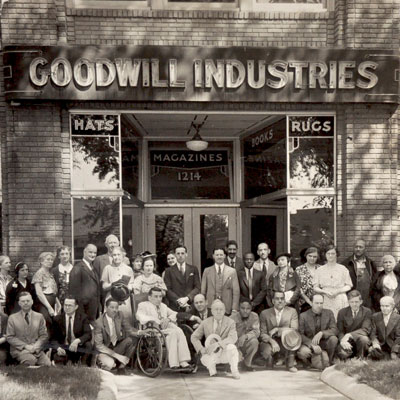 Thrift stores were originally called “junk shops” which didn’t help their popularity and reputation at the time. But by the 1920’s when more and more people began shopping secondhand, they became known as thrift shops, which made people feel better about shopping at them. Then, once the Great Depression hit, people couldn’t afford to part with their belongings, and the same thing happened during World War II. But, after the boom of post-war prosperity, business took off for thrift stores during the 1950’s. Part of this also had to do with synthetic fibers becoming more popular and widespread - Polyester was created in 1941 and it soon became a staple fiber for textiles. People were parting with their old goods, and opting for new polyesters ones.

It was also during the 1950’s that more specialized thrift shops emerged - such as consignment shops and vintage shops where wealthier consumers would peruse, looking for high-end and couture garments at a reduced price. Since then, this “treasure hunt” style of second hand shopping has only skyrocketed. After this, with the rise of the Environmental Movement, thrift shopping also became a way of environmentally-friendly shopping, and was seen as a form of recycling - as it is today. 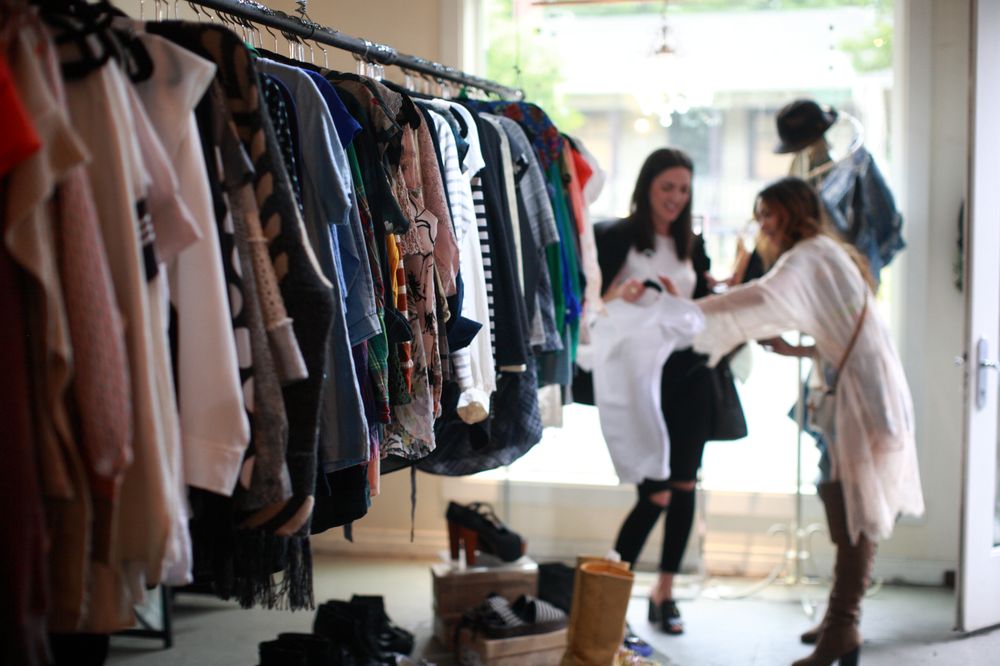 Today, second hand shopping is easier than ever. There are thrift, consignment, and vintage shops all over cities and urban areas. Plus, with the creation of websites like ThredUp and TheRealReal, now consumers don’t even have to leave their homes to find great garments at a second-hand price. Plus, private clothing brands themselves have started their own resale shopping sites. One of the most popular is Eileen Fisher’s Renew program where customers can send back their used Eileen Fisher garments and the clothes are then mended, repaired, remade, and resold at a lower price. Eileen Fisher has a team of seamstresses that work specifically for the Renew program who are experts at repairing garments. This is also a sustainable option - instead of throwing used and worn garments away, they can be remade and their lifespan can be extended. There’s also a  company, the local Renewal Workshop, located in Cascade Locks, OR that works with brands to help extend the lifetime of their products and help them create a circular lifespan. Also, they collect data on the brand they work with and share it with them to let them know how to better manufacture their garments.

So where will the resale industry go from here? It’s only expected to grow larger - specifically to a $41 Billion dollar industry by 2022, and about half (49%) of that resale industry is the clothing resale industry. Plus, this industry is growing 24 times faster than the regular retail industry. With the fast growth of resale, it will be interesting to see where technology, innovation, and sustainability will take us. 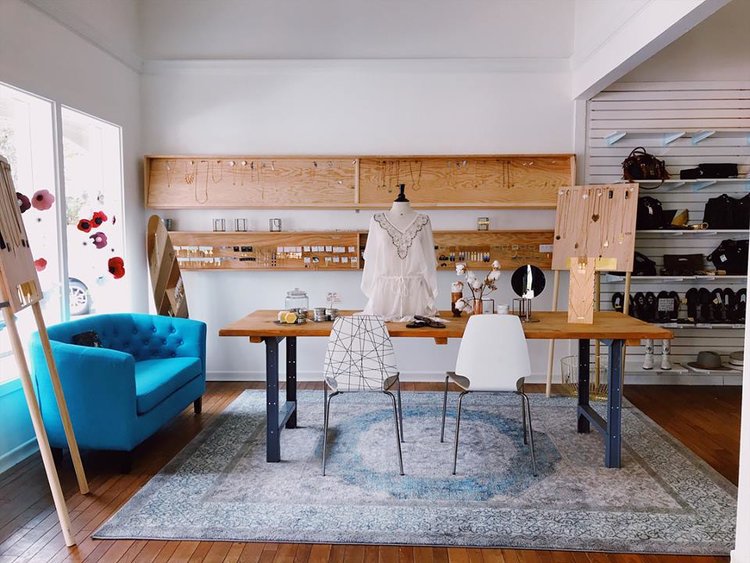